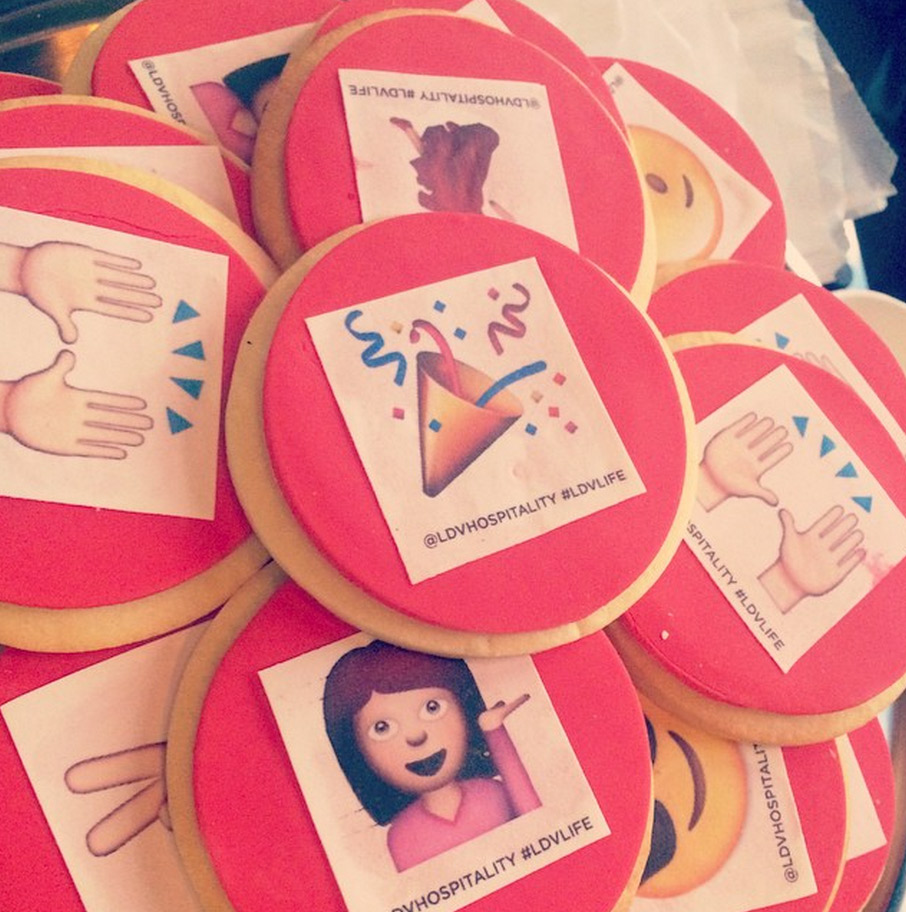 Here’s everything you need to know about the second day at Social Media Week NYC!

The timekeepers tell Jesse Jackson his session is over, but he takes one more question.

Much like with Martha Stewart, when you think tech you don’t necessarily think Reverend Jesse Jackson, civic rights leader. But like with Martha, Jesse has some surprising ties to technology.

Jackson is president of the Rainbow PUSH Coalition, which works to increase diversity at major tech firms, including Google and Facebook. The coalition’s strategy is to first expose demographics and data and then work to implement strategies for diversification.

This morning Jesse spoke to SMWNYC attendees on why diversity is important in tech.

Here are some quotable moments from his talk:

The New Millenial Model for Business: Under 30 Leaders Sound Off on this Generation’s Impact

If you’re a brand unconcerned by millenials, you best rethink your strategy. By 2025, 75% of the global workforce will be comprised of millennials. While being a seasoned veteran in your field used to give you the upper hand, that’s not always true today. The innovation and creation coming from Gen Y and Gen Z is changing the way we do business.

This talk centered around three of Forbes’ 30 under 30 list: Elise Andrew, the founder of IFLScience (I F*cking Love Science); Jeremy Cabalona, community manager at Vine; and Rachel Gogel, creative director at The New York Times. Here are some of the best takeaways:

The rise of the connected class has made it theoretically easier to reach target audiences, but more difficult to forge authentic connections with consumers. This shift is seen most prominently in the ever-coveted millennial audience, where conventional approaches to marketing have an adverse effect.

This session focused largely on targeting “networks” rather than “audiences” and how marketing to the connected class requires a deeper understanding of cultural influence and the role social plays in the spread of products and ideas.